Mustang district lies in Dhawalagiri zone. The headquarters is Jomsom. The district covers an area of 3,573 km. Mustang is an ancient forbidden kingdom, bordered by the Tibetan plateau and sheltered by some of world's tallest peaks, including 8000-meter tall Annapurna and Dhaulagiri. Strict regulations of tourists here have aided in maintaining Tibetan traditions. Upper Mustang was a restricted demilitarized area until 1992, which makes it one of the most preserved regions in the world due to its relative isolation from the outside world, with a majority of the population still speaking traditional Tibetic languages. The name "Mustang" is derived from the Tibetan word meaning, "Plain of Aspiration."

While Lower Mustang might feel remote, it is actually very accessible. From Pokhara, Jomsom is just a 30 minute flight away. If you’re on a tighter budget, you can also travel there by road (which takes about 10-12 hours from Pokhara). Many other parts of Nepal, such as Dolpo or the Far West, also offer enticing scenery and amazing trekking experiences, but are much harder to access.

The holy site of Muktinath, which is sacred to both Hindus and Buddhists, is located at 3,710 metres. It’s possible to hike there and back from Kagbeni in a day, avoiding the vehicular road as much as possible, but for a quicker trip it’s easier to drive. Public buses ply the bumpy road carved into the side of the mountain, or a more comfortable private jeep can be arranged in Kagbeni.

Muktinath may be more interesting to Hindus and Buddhists than other visitors, as the temple itself is not large or architecturally spectacular, but it is a good excursion nonetheless, as it’s a busy pilgrimage site of immense cultural value. Visitors will be offered a red tikka to the forehead in blessing. Don’t forget to check out the sacred fire that emerges naturally from the ground, as well as the animal-headed spouts spitting holy water.

The temple is about a half-hour walk from the car parking area in the village of Ranipauwa, or you can hire a pony to take you up. 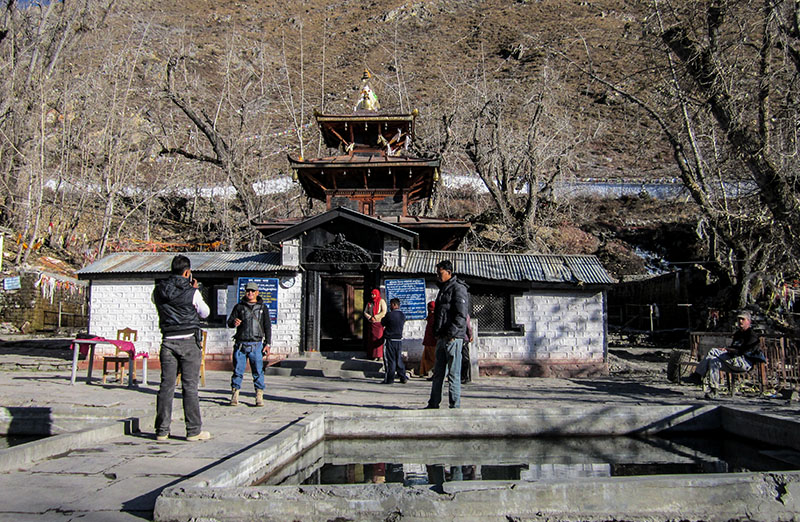 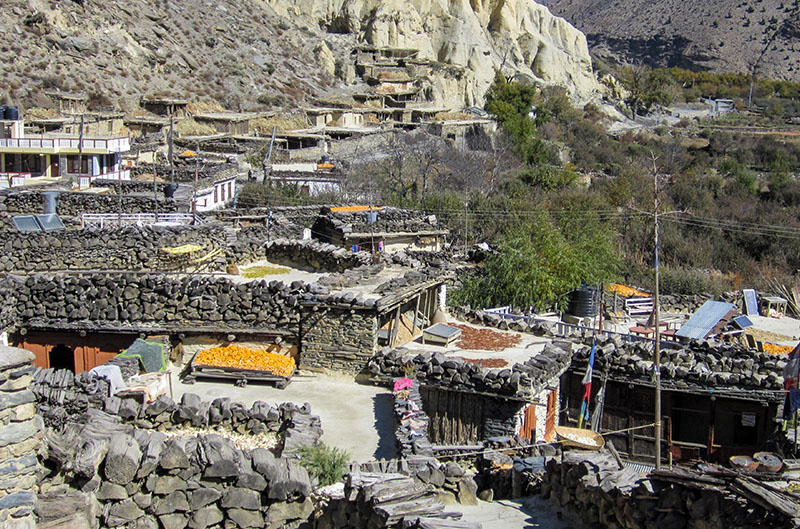 Minister Adhikari in India to participate in ‘Global Aviation Summit’

Why is Nepal separated from India?

Nepal will import 15 Megawatts of electricity from India

ABOUT US
Newspaper is your news, entertainment, music fashion website. We provide you with the latest breaking news and videos straight from the entertainment industry.
Contact us: contact@nepalinewstoday.com
FOLLOW US
© Nepali News Today 2018
error: Content is protected !!
MORE STORIES

NTB gets two board members

Traffic Federation organization, announced that the program was released back